Stopping for a quiet lunch outside of Tuxtepec we take notice of a curious goose keen on clean bicycles. His bike worship went on for many, many minutes until I shooed him away once he started to reef of the cables of the bike. He didn't move far though he simply waddled over to the next bike to cuddle up and gaze longingly.
Posted by Alexandra at 10:34 AM No comments: 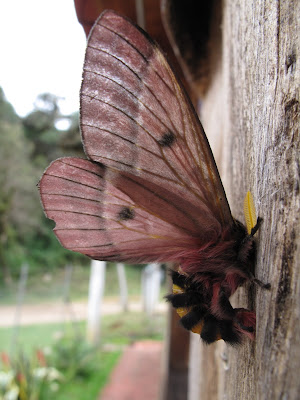 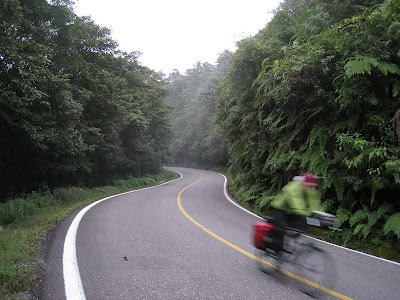 Earlier I said we were going to cycle this route the opposite way when we offered it as a tour.

You see, Basil cycled this road a decade or so ago and his memory was almost as foggy as the middle part of this day's ride. Leaving Ixtlan we believed we had 17km of uphill to be followed by a beautiful long downhill to almost sea-level, but much to our surprise 17km became 40km, and as a result, the ride became not so easy. It didn't help that our very late departure put us at only half way down the mountain by nightfall. Our only blessing was that the rain and the fog gave way leaving us a beautiful, dry, newly paved road that delivered us safely into Valle Nacional.

In the end, the amount of work that went into this day's longer than expected climb and our rolling (not always downhill) 3000m drop made us realize what a death march this ride would be for most fully-loaded bike tourists if cycled the opposite direction. For most such a ride would be simply impossible. Therefore we will indeed drop 3000m instead of climbing them. That drop will take us through pine-oak forests and into stunningly lush tropical hardwood jungle that is fed by water that trickles slowly and then cascades down the walls of the surrounding mountains eventually turning into tremendous rivers that gush out into the Papaloapan Plain. Corn, tobacco, coffee, rubber, sugarcane, and pineapple fill the valley and spill out towards the state of Varacruz. In Valle Nacional, surrounded by descendants of the Chinantec people, we eat empanadas and relax.
Posted by Alexandra at 6:28 AM 1 comment: 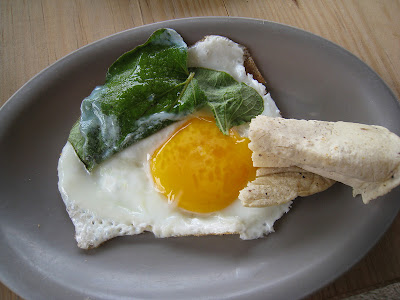 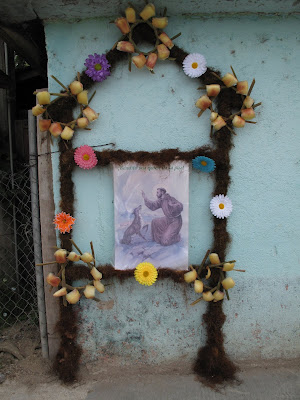 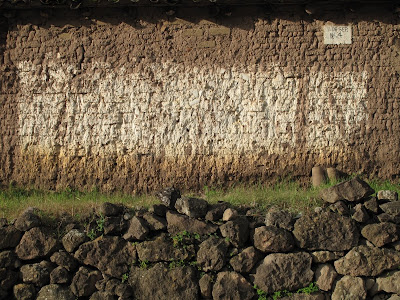 A day was taken to explore the communities and trails around Ixtlan de Juarez where everyone and their dog's fleas are named Juarez. In this exploration Basil and Alejandro came upon what might be the most perfect egg. Fried on a flat clay grill (comal) rubbed with salt this egg never met a drop of oil but it was coupled (quite beautifully I might add) with a fresh piece of the peppery anise flavoured leaf known as hoja santa. Bring it together with handmade tortillas and and this humble breakfast gets my label as the perfect egg.

Oh, and there are some pretty sweet forest trails out here as well, but those eggs!
Posted by Alexandra at 5:47 AM No comments: 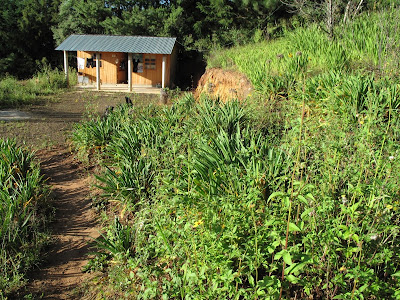 We awake in a tidy, but roughly hewn wooden cabin in the village of El Punto almost 1000m above the Valley of Oaxaca. Outside the sun blazes down the lush hillside that leads to our cabin evaporating the thick layer of dew that has fallen overnight. We layer up in preparation for the remainder of our downhill before climbing back up to Guelatao the humble birthplace of Mexico's most beloved President, Benito Juarez. 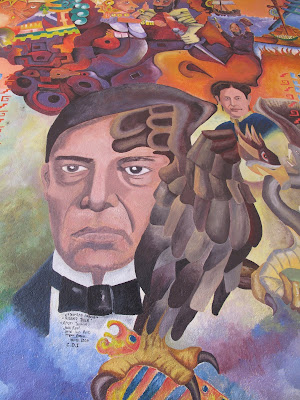 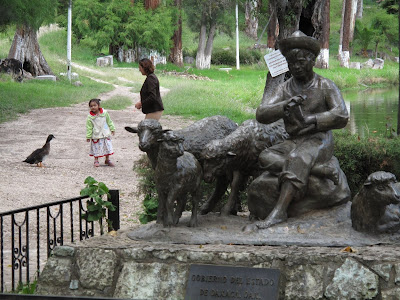 From Guelatao it is a steep ascent to sleepy Ixtlan de Juarez once famous for it's cochineal industry. The Churrigueresque churches are the only testimony to the wealth that the highly sought after vibrant red dye of this insect brought to the area. Like Baroque on steroids the interiors of these churches drip with colonial excess. After silver, cochineal was once the second export of Mexico. It is difficult to imagine this simple town created so many millionaires.

Today it's wealth lay in the biodiversity of its surrounding forests. The WWF rates it amongst the 17 most biodiverse ecosystems in the world. All of Mexico's big cat species can be found here. Thankfully the Mexican government has invested a great deal in the development of ecotourism in this region and the surrounding communities take their role in this development very seriously. 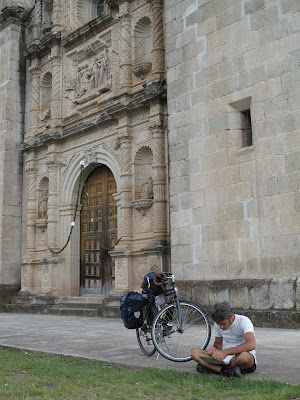 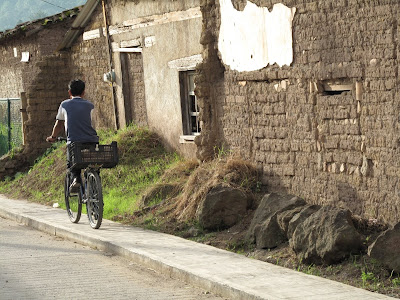 Posted by Alexandra at 1:24 PM No comments: